As with other forms of media, sexism plagued animation, but women still made amazing contributions since the very beginning. Today, we’ll look at some incredible (and history-making) animated films made by women. To learn more about women in animation—from 2D to 3D, international to American, historic to modern, artsy to mainstream—check out our upcoming class on women in animation!

Many think Disney’s Snow White was the first feature-length animated film, but it was actually this incredible movie made by German auteur Lotte Reiniger. Based on 1,001 Arabian Nights and made entirely with intricate silhouettes, Prince Achmed holds up as an enthralling film. You can learn more about Reiniger in our profile here and in our upcoming animation class. 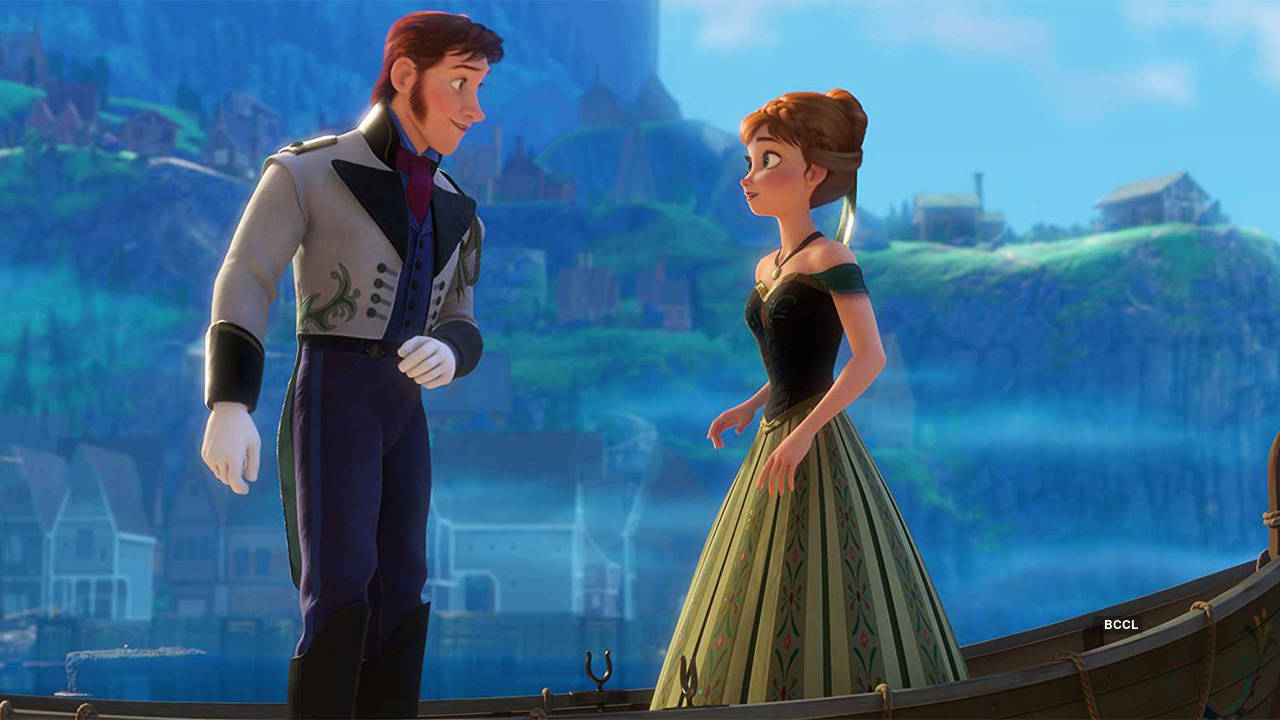 It’s no exaggeration to say Disney wouldn’t exist without women. In the 1920s, Disney’s “Alice” shorts, starring Virginia Davis, made the small studio popular. Then producer Margaret J. Winkler funded the struggling studio when no one else would. Still, a woman wouldn’t direct a feature-length Disney film until a century later, with Frozen. This run-away success critiqued Disney and fairy tale tropes while telling a powerful a story of sisterhood and self-discovery, thanks to writer/director Jennifer Lee.

Though the Japanese animation (anime) industry nets $24 billion (as of 2019), women still struggle with gender discrimination. Which is why the pioneering contributions of animators like Reiko Okuyama are so important. Okuyama begin her career working on the very first feature length anime film, The Tale of the White Serpent (1958). She worked her way up to key animator, leaving her mark on many historic films. I’ve chosen Prince Horus though, because it was also the first film where famed animator Hayao Miyazaki (Spirited Away, Princess Mononoke) had significant creative input. Okuyama’s work as a lead animator (though not director, sadly) would influence Miyazaki’s own career and style.

Though U.S. animation tends to dominate worldwide, it can’t really compete with Irish studio Cartoon Saloon for beauty and quality. And part of that is thanks to the talents of animator Nora Twomey. Though she co-directed The Secret of Kells (2009), an exquisite film exploring the history of the famous medieval manuscript, her best film to date is The Breadwinner. This award-winning film tells the tale of a girl struggling to support her family in Taliban-controlled Afghanistan. It combines beautiful animation with powerful storytelling.

You’ve probably noticed that this list is dominated by white women, showing another issue within the animation industry: racism. But women of color have been just influential in the industry as evidenced by our next entry, Jennifer Yuh Nelson, the Korean-American animator who became the first women to direct an animated feature from a major Hollywood studio in 2011 with Kung Fu Panda. Her career before was just as impressive, working as a lead storyboard animator for Dreamworks Animation. Kung Fu Panda 2 was also one of the highest-grossing animated films of all time, giving Disney and Pixar healthy competition.

I hope you enjoyed learning more about this important topic. For more animated films made by women, check out Mubi’s excellent list here. And to learn more about our upcoming classes, including women in animation, click here.